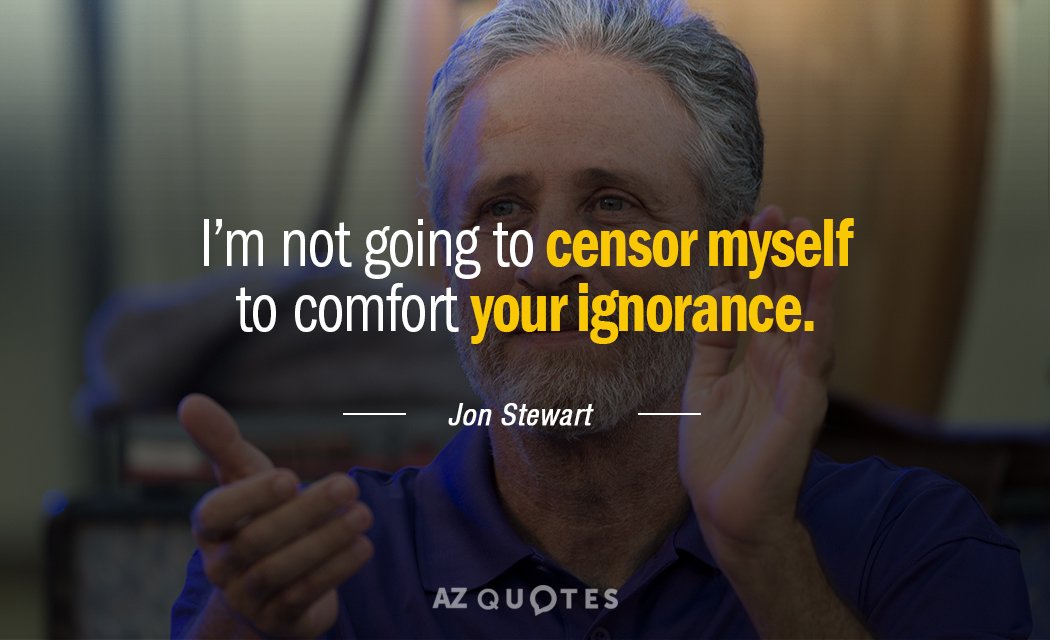 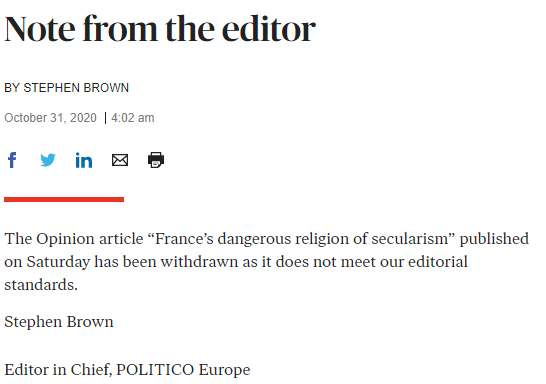 After reading this disgusting piece, I decided to write my own reaponse to it, so I did, and I sent it to Politico on Nov 1st 2020. At this point, I would like to emphasize that correlation does not imply causation, so my piece below may not have had anything to do with this removal. But I would still like to think that it did, even if a little.

By Predrag, 4 months4 months ago